Salacca, or locally known as Salak is a relatively unknown fruit, native to Indonesia. Its brown-red scaly skin resembles snakeskin, giving the fruit the nickname “snake fruit”. It is a sweet and slightly sour fruit which is grown in Southeast Asia. Although the fruit is native to Indonesia, countries such as Thailand and Malaysia have also started producing and exporting the fruit. KSIP Agro as a prominent salak producer and exporter from Indonesia, estimates that Indonesia exported 1.2K tons of salak in 2018, an increase of 28% compared to the previous year.

In Indonesia, Salak is grown on multiple islands, such as Java and Bali. There are around 4 to 5 common varieties, the most popular being Salak Pondoh and Salak Bali/Salak Gula Pasir. Salak Pondoh is the most common variety for export, and around 100 tons are produced monthly. Salak Guka Pasir is a cultivar of Salak Bali. Gula Pasir means “sanding sugar” as Salak Gula Pasir is almost as sweet as pure sugar when ripe. It is slightly smaller and rounder than Salak Pondoh and around 50 tons are produced monthly. Production is lower during the dry season in August until October.

Most farms grow salak organically, no fertilizers or pesticides are used. However, only a few farms have become certified organic growers, as the process to become a certified organic grower is long and often too expensive for most growers. Most salak producers are GAP certified, however. This is necessary, as the main export markets are other Southeast Asian countries and Europe, and the Chinese market is growing significantly as well. Especially the Chinese market has strict regulations when it comes to phytosanitary protocols, as farms and storage facilities need to be examined by Chinese quarantine officers.

The Chinese market provides growth potential for Indonesian companies, although the demand for salak is not yet high. Last year, around 200 tons of Salak was exported to China. Many Chinese customers are intrigued by the fruit but do not know much about it. KSIP Agro believes that education on how to eat the fruit is therefore integral to promoting the export of the fruit. Another hurdle that needs to be overcome, is how to prolong the shelf-life of salak. Currently, salak only stays fresh for 7 days, but through a partnership with local universities, KSIP Agro has been able to prolong the shelf-life of salak to 10-14 days, which will make it easier to export the fruit. The future for the export of salak looks optimistic: the demand for exotic fruits, such as Salak, has been rising since 2012, and in 2017 the import of exotic fruits in Europe reached a value of 122 million EUR (approximately 137 million USD).

KSIP Agro supplies high quality Salacca or Salak, freshly sourced by trusted local farmers, without the usage of harmful chemicals, pesticides, or unlawful substances. Our product has a prolonged shelf life of 10-14 days. From the hands of local farmers, we transport the products to our state-of-the-art packaging facilities, where products are packed with high-quality packaging materials to keep them fresh. We take absolute concern in delivering our produces to our loyal customers in an efficient and timely manner.

This article is adapted from https://www.tridge.com/stories/tridge-market-update-the-development-of-the-indonesian-salak-market 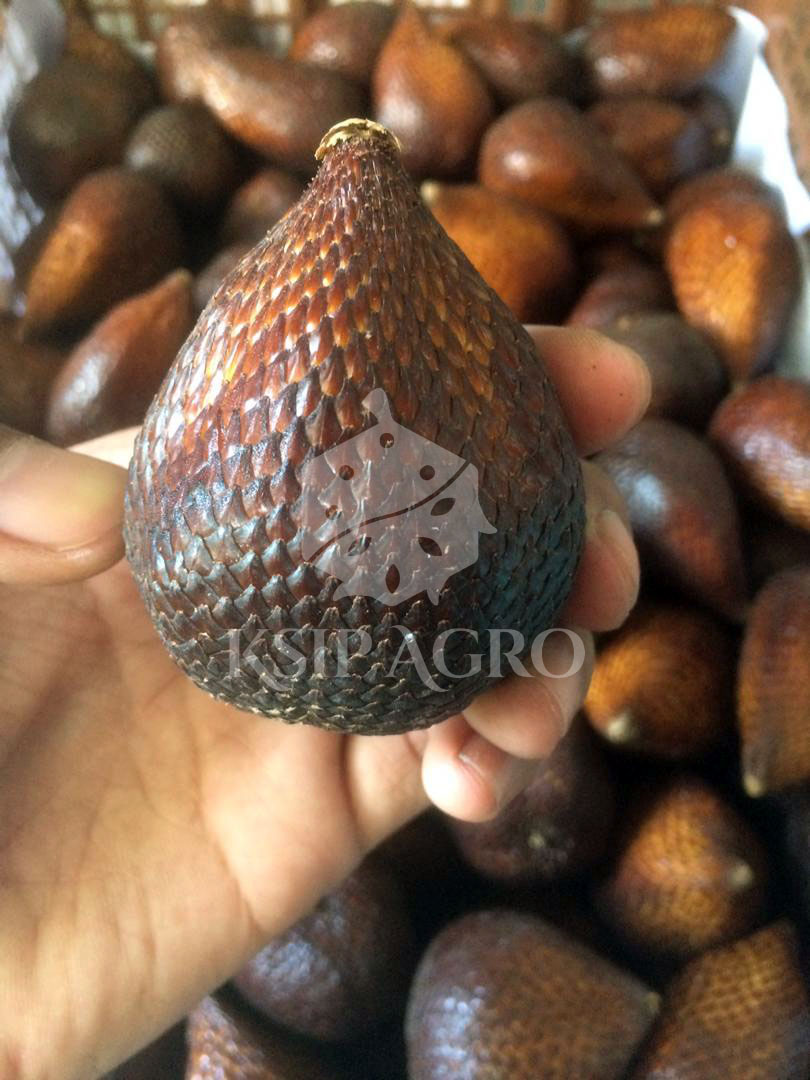 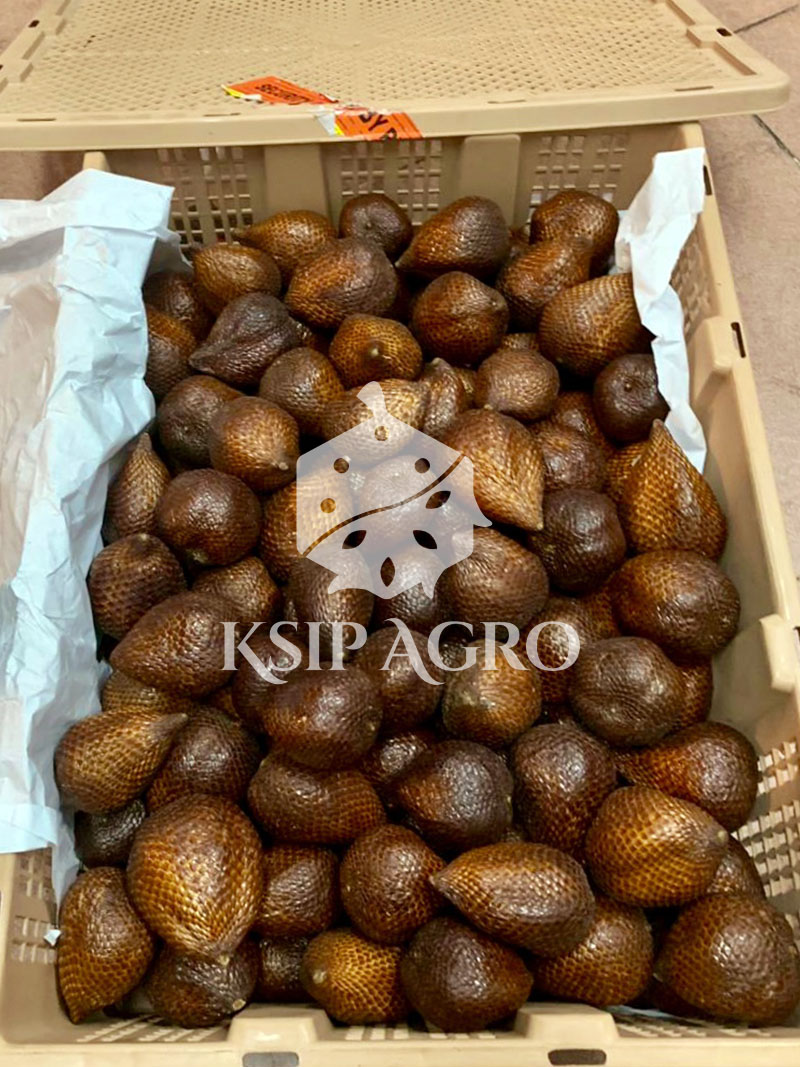 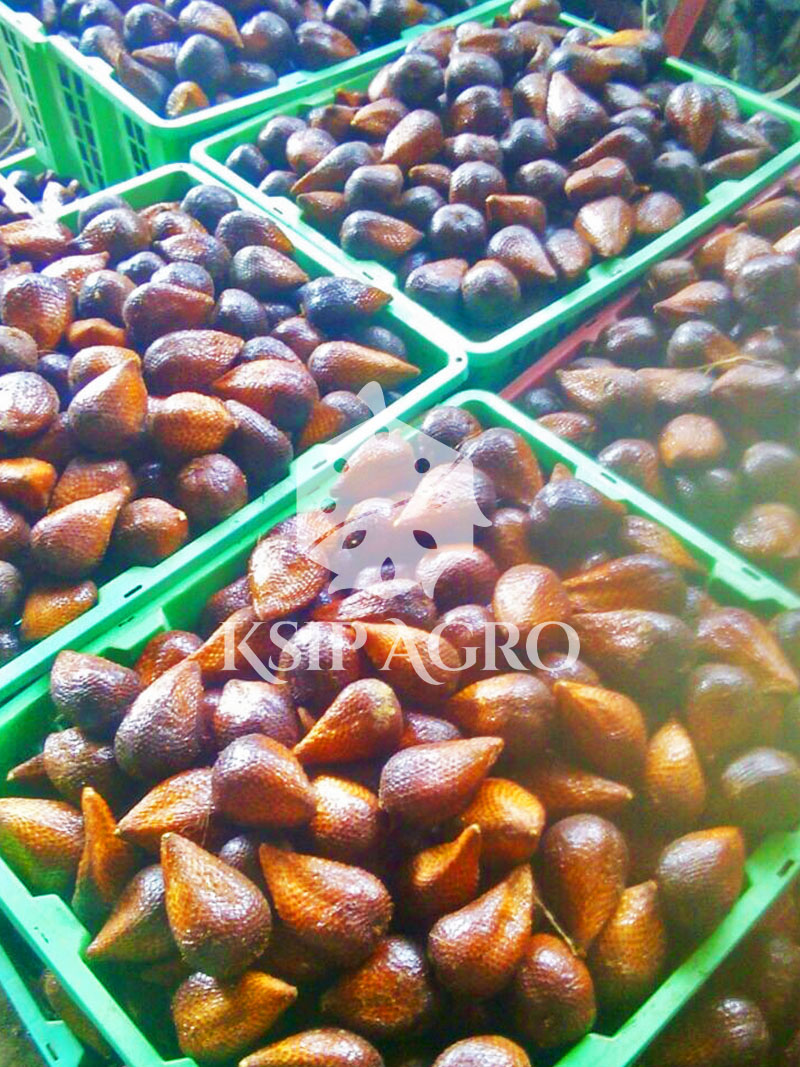 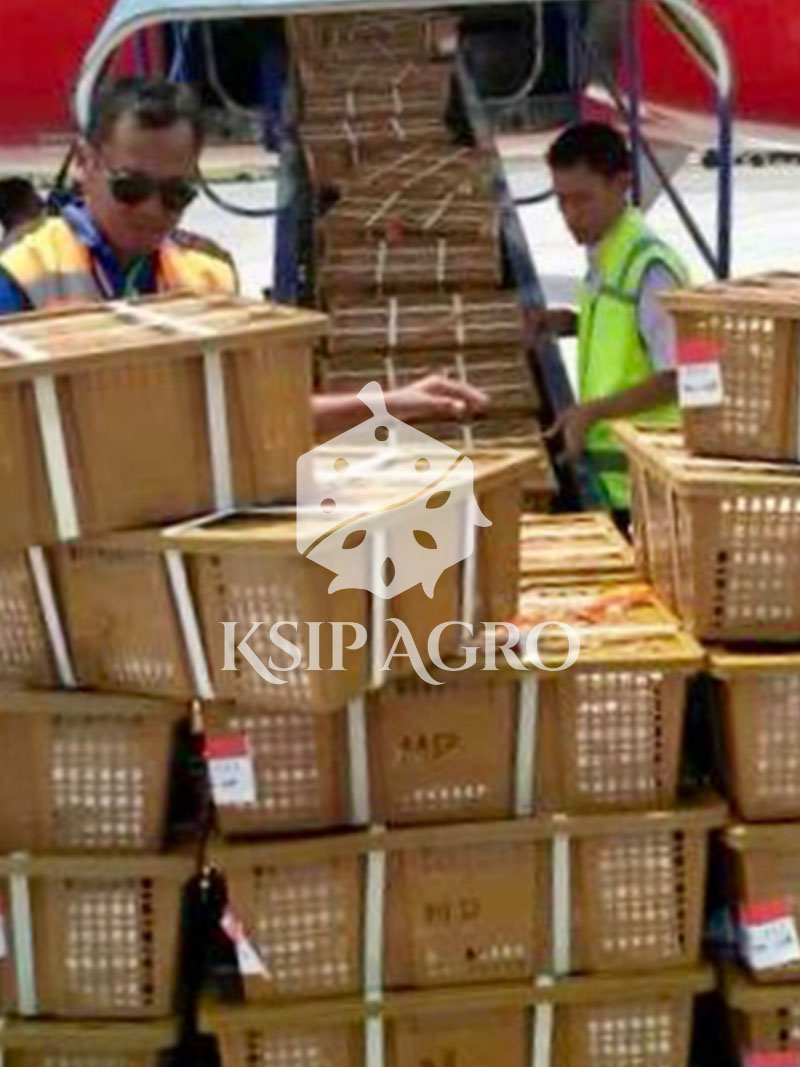